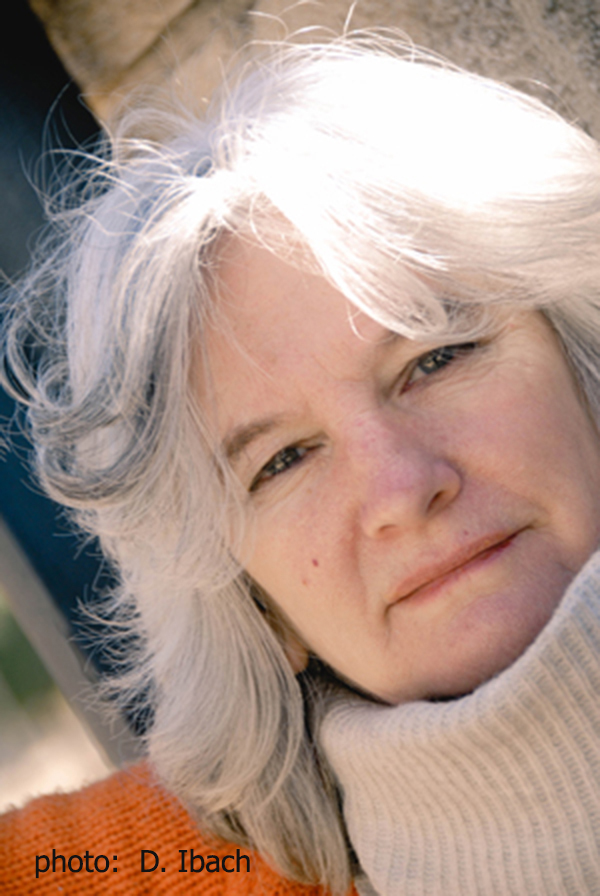 Eve A. Ma, like many other independent filmmakers, is primarily self-taught. She first became interested in film ⁄ video when, in an earlier career, she found herself producing a television interview series for a cultural non-profit she directed. After leaving the non-profit, she decided to continue working in media.

Starting off as a producer ⁄ director of public access work, over the years she has honed her skills so that now, her productions are aired over national PBS in the United States as well as over several television stations in Spain and Germany. Her work has screened in festivals in eight countries on four continents. As Ma puts it, I am attracted to film, not just for the visual imagery but also because sound is important, too. I love both.

A hallmark of Ma's work is its engagement with other cultures. A former professor of Chinese and Japanese history (this was before running the non-profit), she has traveled to more than 20 countries, and has produced work in Spain and Peru, as well as the USA. Ma speaks Spanish, French and a some Mandarin as well as English, and many of her productions are in both Spanish and English. 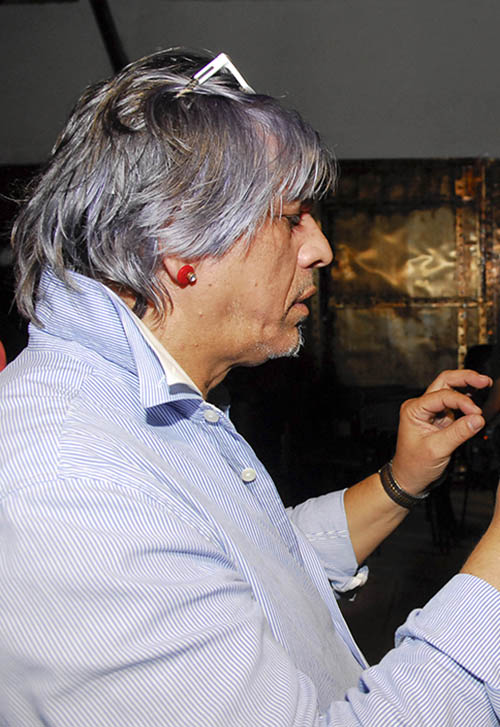 Antonio de la Malena joined us in 2012 as our principal associate in Spain. A professional flamenco singer (cantaor) since childhood, his interest in film comes out of his extensive experience with stage productions, for which he has acted as artistic director as well as principal cantaor in countless productions, most often those associated with the dancer María del Mar Moreno.

Malena's experimental short film, Entre Silencio y Misterio, premiered in the Festival de Cortometrajes de Jerez, in Spain, in 2011. Since that time, he has acted as assistant to the producer-director in several of Palomino Production's works. He also starred in Ma's feature-length drama, Domino: Caught in the Crisis. Currently, he serves as associate director for Flamenco: the Land Is Still Fertile. In addition, he helps out in other capacities on the film including narrator, and assistant to the producer; and he is one of the documentary's several featured singers. 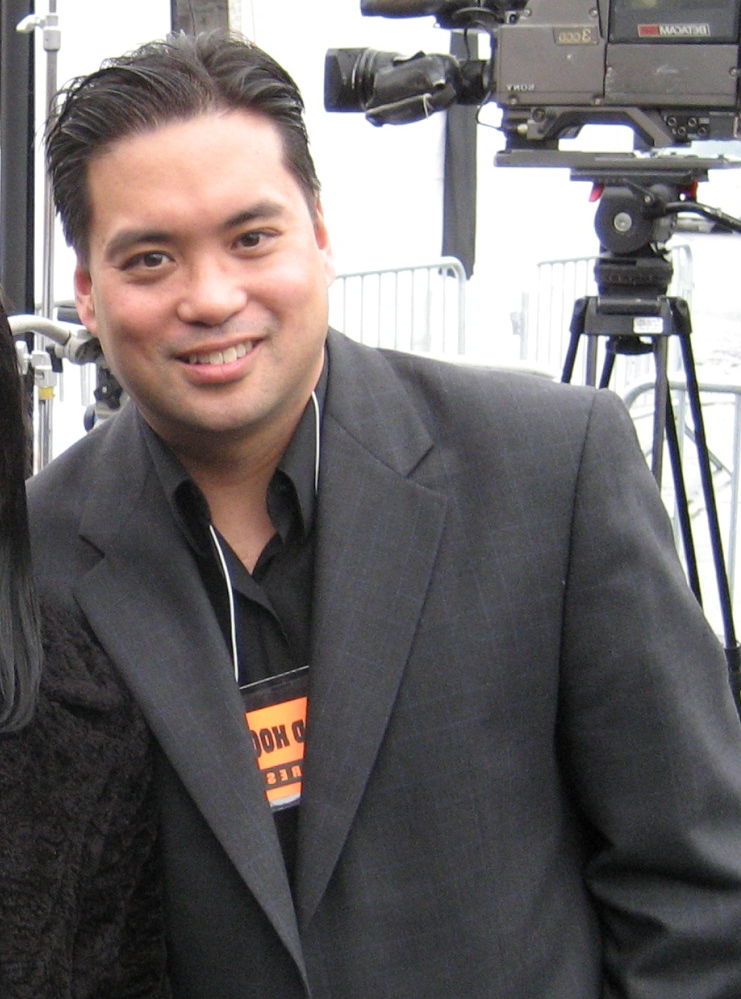 Richard R. Lee was assistant director and director of photography for a substantial part of Ma's series about world music and dance, a series which includes Of Beauty & Deities: Music & Dance of India, A Zest for Life: Afro-Peruvian Rhythms, Pearls from the Sea: Music & Dance of Tahiti, and several other documentaries. Episodes from this series, shot several years ago, have won a number of prizes in film festivals and have appeared on individual PBS stations from Washington, D.C. to California.

For the past 25 years, Lee has also worked as programmer and in technical aspects of several television stations in the greater San Francisco Bay Area including KTVU, KRCB and KFCB. He is the creator and proud producer ( plus editor and often host ) of a television series Sidewalks Entertainment and, in addition, is currently senior production member and on-air programmer for KCRT-TV, the cable station of the City of Richmond, California.